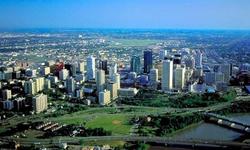 The second largest country in the world should by no means stand in the shadow of its more boisterous southern neighbor. Canada's 10 million square kilometers of land, lakes and life brings its own signature flavor to the North American continent. Travel through Canada is a truly mind-opening experience for even the most seasoned vacationer.The region has been inhabited since the retreat of the last ice age, creating nearly 10,000 years of aboriginal history. Vikings roamed Canada's arctic shores long before Europeans began bickering over land rights during the 16th century. The French settlers founded Quebec City in 1608 while British... read full article