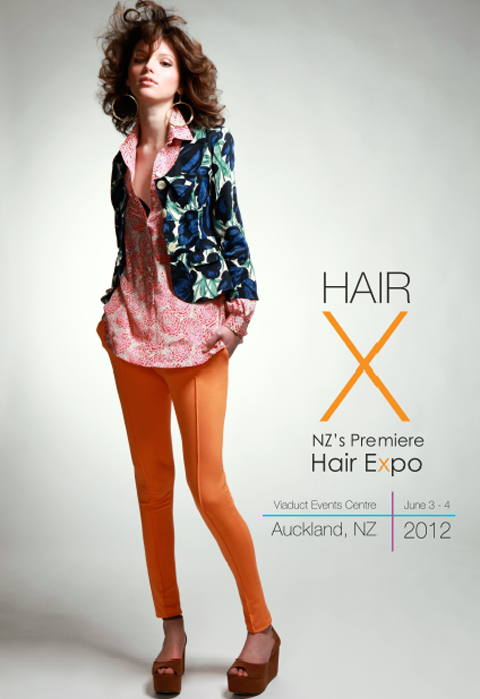 New Zealand’s burgeoning hairdressing industry is getting ready to strut its stuff with the launch of the largest hairdressing event ever seen in New Zealand. Hair X 2012 will bring together the country’s top talent under the one roof in a three-day expo held in June at Auckland’s new Viaduct Events Centre. Taking centre stage will be special guest of honour Snowden Hill, the ex-pat Kiwi whose work has been gracing the prestigious catwalks of Milan, New York, Paris and London.

Spurred by the opportunity to showcase New Zealand’s top talent and inspire and motivate their peers in the process, Dharma Hairdressing co-owners Sara Allsop and Jock Robson, together with Iain Smith and Andy Grant, both directors at Me Salon, have been working day and night to create an event unlike any other.

What makes this event unique, says Robson, is that it is operated “by hairdressers, for hairdressers”.

Brand alignments are cast aside as the country’s top talent comes together in an open, sharing environment. It also creates the perfect platform for younger, more inexperienced members to make strong connections and learn from experienced peers.

“I have a strong belief that because this is run by hairdressers for hairdressers, the focus and result will benefit all who get involved and come along, ultimately rewarding the end user — our clients,” says Robson.

Through a series of seminars, presentations and shows, those attending will be treated to the latest techniques, concepts and fashions that cut across all areas of hairdressing, including colouring, cutting and competition work.

The Alexander McQueen Retrospective Hair show will draw huge numbers, with Sara Allsop promising it will be “unlike anything the Kiwi hairdressing industry has ever seen before”.

Other highlights include the New Generation and L’Oreal Creative Transmission show, Fashion Day, which relates to everything that is fashion, hair, makeup and photography, and of course, Snowden Hill’s appearance.

Snowden Hill’s hairdressing career began in New Zealand under the watchful eye of top hairstylist Jayne Thomas. Hill furthered his skills with long hair, working alongside Patrick Cameron. That experience set Hill up with the solid and traditionally correct hairdressing foundation essential to all aspects of his work today.

In 1996 he went to London and to work at the acclaimed Nicky Clarke salon in Mayfair. It is here he met Guido Palau, the biggest influence on his work and career to date.

Palau taught Snowden an entirely new way of hairdressing, one that wasn’t constrained by rules or parameters. Palau’s influence helped Hill gain the confidence and freedom to explore the world of hair and furthered his ability to succeed. 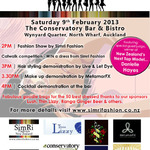 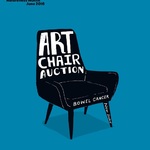