New Zealand’s most promising musical talent Aaradhna is back with her forthcoming album Treble & Reverb on November 9th. This highly anticipated release serves as a reminder of the gaping hole Aaradhna left when she took a break from the industry not long after releasing her sophomore album, Sweet Soul Music in 2008. Chelsey was lucky enough to chat to Aaradhna about her upcoming album, her musical influences and up and coming New Zealand musicians. 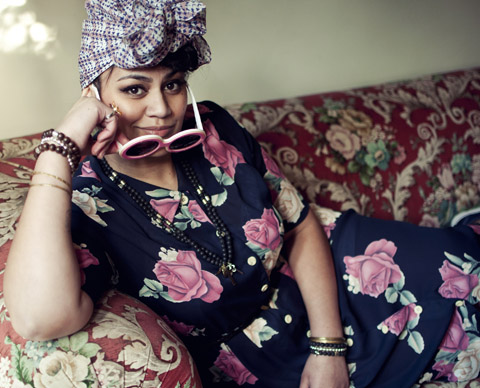 It’s been a little while since New Zealand has had an album from you, with your last album, Sweet Soul Music, out in 2008. What have you been up to since then?

I've been hiding away in my cave (jokes). I took a long break from the music scene and during my time away I gained a whole lot of new experiences and found inspiration in some of life's lessons, I also lived abroad for a bit, went through my ups and downs as you do, enjoying quality time with my loved ones, yeah I've just been growing through life really.

Fans will be very excited to hear that you have a new album coming out November 9th, called Treble and Reverb. What can fans expect to hear from it?

Who is your biggest musical influence?

What are you looking forward to most about the More FM Summer Vineyard Tour?

What can people expect from your set?

You'll be able to hear some of my new tunes from my album 'Treble & Reverb' and a few of my past tunes with a live band.

How do you feel about performing alongside Che Fu?

I feel privileged to perform alongside one of NZ's icons it’s going to be awesome, I look forward to it!

You’ve collaborated with a few artists in the past. Who would you like to collaborate with in the future?

I would love to do a song with Calvin Richardson, it's on my to do list, hopefully I can tick that one! Or Andre 3000 or Missy Elliot.

What are your live shows like for the audience?

Well I have vowed never to do a show with a CD backing track again ever, it just doesn't feel as good as performing with a live band. So nowadays, it's me and a full live band or a small acoustic feel. It will definitely have a live flow because I love the energy it creates - just real natural and raw.

Can you describe your ultimate show? Where it would be, and who it would be with!

An ultimate show would be at The Apollo. It would be amazing to perform at a place where almost all the all time greats have performed, it has so much history and to be able to perform there with all of that historical aura would be a magical moment for me.

Who with? hmm if I could get Questlove and his team to back me up I'd be a very happy gal!

Who do you think people should be watching for in New Zealand music? Any up and coming musicians?

Look out for my good friends Iva Lamkum and Bella Kalolo they are Special Sauce!

How do you overcome nerves before a show?

A prayer and some vocal warm ups 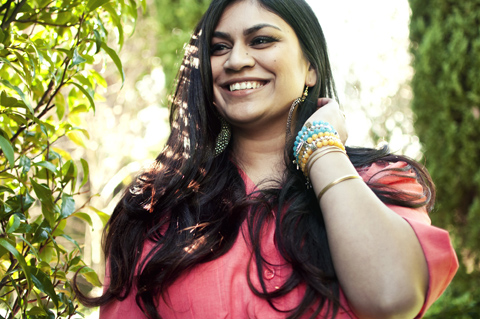 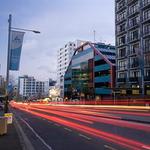 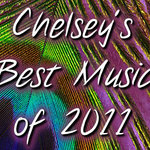 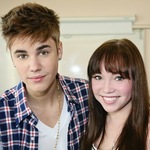