“It seems to me I am trying to tell you a dream – making a vein attempt, because no relation of a dream can convey the dream sensation.” – Joseph Conrad 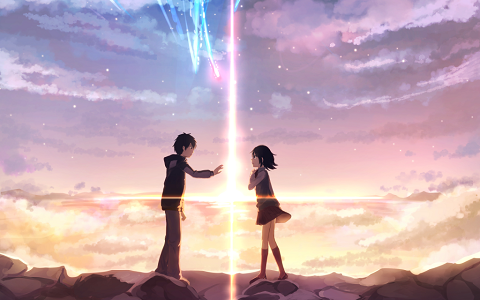 I dream, a lot, consistently every night – usually three or four times. I happen to remember them too. When you had several dreams in one sleep, Grandma use to call them ‘storybook nights’. Every night I go to bed anticipating what adventures I’ll have, and wake after many experiences with the strong impression I’ve just lived another life. But every dream I’ve had has simply been my life embellished into something else – like an alternate existence where Katy Perry actually has the privilege of being my girlfriend.

Though I’m yet to dream as anyone but myself. Specifically a story where every second day I take somebody else’s life during REM, and they fill in for mine. A story where this could happen sounds like the bad gimmick of a bad sci-fi movie – but is actually the premise of a really good anime movie.

Chiefly because Your Name doesn’t focus on the gimmick, but the human nature that would naturally follow such a jarring circumstance (eg. groping your own boobs). Not knowing the expected behaviour and routine of the person whose life you just occupied is a juncture for comedy when the people around them are confused by their newfound amnesia. It makes for scenarios where the two leads are leaving messages in their phones, urging their other-side how not to screw up their life by arranging spontaneous dates with the restaurant supervisor.

One of the disadvantages of being a movie reviewer (or just seeing lots of movies) is when you become cold to their effects. You’re much harder to impress after you’ve seen what you think is every conceivable story – dismissing even the more excitable movies by merit of familiarity. Maybe I’m emotionally evolving, or maybe this film genuinely warranted it – but this is the first movie that’s evoked something from me in a long time. Again, maybe because I easily reciprocate the vague-romanticism of anything remotely related to or resembling dreams, or maybe because Your Name is really good at eliciting response – even when it’s being all adolescent and awkward.

The Japanese sure have built up a lot of humanism over the years from their isolationism, because many of their stories are more human than those from professed ‘social’ societies like ours. They also have a fixation with illustrating ‘connections’. Your Name is another such story that lays the relational metaphor on pretty thick – nearly going full-love story by way of Terminator near the end, but has so much fun and liveliness in the doing as to not overload on drama. It’s also one of those stories that reminds you why creators get so caught up with ‘connections’ to begin with, and why it’s so important we have them ourselves. 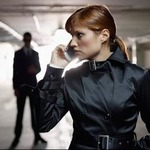 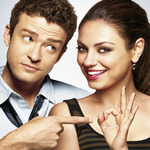 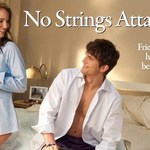