he short film Positive Discrimination tells the story of a girl (Tanya) faced with an eviction notice keeping an old man (Joe) company.

For all intents and purposes, he should have allowed her to find her own way. But the touching, slightly awkward conversation they had for a few minutes was heart-warming. So it should be. The relationships which Joe has with members of society are a mise-en-scene of contemporary society. One which is outwardly friendly but inwardly holds very different views. When his moment of obvious need is over, the people head off in a different direction without even looking back. It is perhaps best summed up when the Tanya asks “Is anyone else calling to keep an eye on ya? Other than ourselves.”

“Not so much anymore. I’d be lost without ye,” Joe replies with a chuckle.

I’ll let you find out what happens after that line.

Director Charlo Johnson is certainly correct in his presumption that many old people like Joe do not have much company.
He also found a great cast to tell the story. For me the strongest performance was by Niall Dempsey as the undercover detective. In just 90 seconds he asserts himself as the focus point and it is no surprise he is so sought after as an actor. Everyone else does a great job as well.
With production spanning five countries, the end result is a neat, well done film. 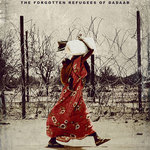 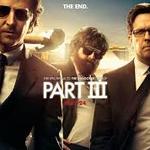 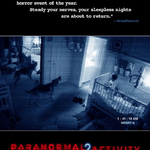