Combine all ingredients with a cup of crushed ice into the blender. Blend at a low speed for five seconds before blending at full noise until done.

Check out the full selection of Frozen Cocktail Recipes here >> 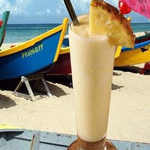 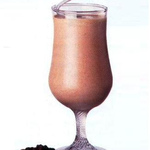 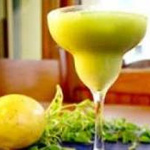