Tracey Barnett greets me warmly. It is a rather windy Thursday afternoon and we’re sitting at the Coffee Club in Glenfield. She kindly offers to buy me a large flat white while she goes for a more modest sized hot chocolate. 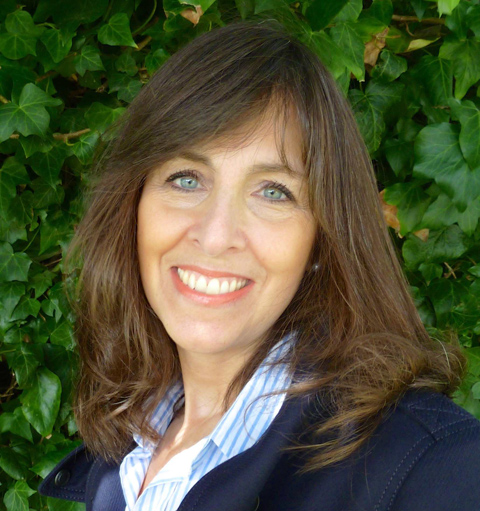 The main item of discussion today is her recent book The Quiet War on Asylum, a polemic on New Zealand’s recent policy change on the treatment of asylum seekers. Barnett says our small island nation has for the most part been a fair broker in their treatment of these people. “My biggest fear is that New Zealand is beginning to get what I call Australia’s disease. We’re starting to be influenced by Australia’s direction, which in my mind is incredibly inhumane.”

Last year The Immigration Amendment Bill was passed into law, allowing the government to detain asylum seekers under a single warrant for up to six months. Barnett believes the old system, which reviewed each case independently was a lot more effective; it provided the people with a chance to live in the community, which could sometimes take many months. This method applies to asylum seekers who arrive in aeroplanes, as almost all do.

She has a heart for asylum seekers. Reading through her book it became clear she was raising awareness of a topic which was largely kept under wraps. “It is important to note there has never been an arrival of asylum seekers by boat, at least in modern history. The problem is, New Zealand is planning the wrong response for something they have largely gotten right in the past. Mandataory detention is a response which has been disastrous for Australia. It has made their asylum policies turn them into humanitarian pariahs on the world stage.”

So why did John Key and the National Party decide to go ahead with this policy? Barnett doesn’t beat around the bush. “I think it is about politics and not about people. What’s been going is that Australia is essentially trying to sell their refugees to other countries and they’ve been successful with it. They’ve sold them to
Nauru for cash, they’ve sold them to Papua New Guinea for cash; now they’re about to sell them to Cambodia for cash. Have they sold them to New Zealand? Have we bought into this? Sadly we have.” New Zealand agreed to take 150 Australian refugees annually, until the deal was tabled by Tony Abbott last year.

New Zealand is not a country with many asylum issues, with only 300 people arriving every year to seek asylum. Only 125 will make a case to stay. To put that in perspective, Barnett pulled out a rather sizeable list of asylum seeker statistics of other developed countries. The United States had 84,000, Germany 64,000, Sweden 44,000 and Canada had 20,000. Even accommodating for our miniscule size it appears New Zealand has nowhere near as many cases to process.

“My goal in this book is to educate New Zealanders” she says, “because they may not be familiar with these issues. What they may be starting to hear is the PR dog-whistle politics from Australia that simply isn’t welcome here. It is a legal right to seek asylum under the UNHCR refugee conventions that we have signed. What’s most disturbing is hearing our own prime minister call these asylum seekers 'queue jumpers’ which is an absolutely derogatory, incorrect term that is directly imported from Australia.”

The book also examines the squalid conditions of refugee camps. Allowing these people to live in the community while their case is being heard would be a much more practical and cost effective option that can be as much as 92 percent cheaper than unnecessary detention. Many people who do end up in Australia’s harsh offshore detention wish that they never had to flee. “Sadly, they have no choice because too often their own lives are in danger and they are forced to flee.

The Quiet War on Asylum has received very positive feedback, both from print media and from people who have attended speaking engagements which Barnett has participated in. This ranges from book shows to talks in local libraries.

I decided the time had come to put the big question to her. If she was in a position of power to do something what would she change? “That’s an easy one. I would love to hear the Prime Minister say publicly that New Zealand will not have any part in the disastrous policy of sending these people to Australia’s inhumane offshore detention. I would like to hear our government state definitively that what Australia is doing with their asylum policy is inhumane and cruel. Finally, I’d like to see our government raise its tiny refugee quota after 27 long years to double our present in-take."

Our time has nearly come to an end. I’m certainly glad the book was written. It made the arguments stronger than the sound bite New Zealand Herald columns on the subject.

As we get up Barnett reminds me once more of the group she has created to discuss these issues. “I would be really grateful if interested readers want to hear more on either side of the issue to Facebook friend, "We Are Better Than That”.  (https://www.facebook..com/WeAreBetterThanThat) 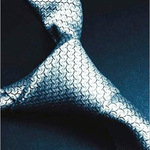 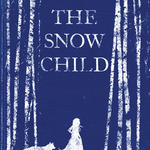 The Snow Child by Eowyn Ivey 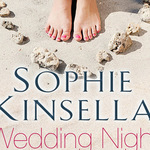