You say that you’ve been a storyteller your whole life. What are some of the stories you used to share or make up as a kid? 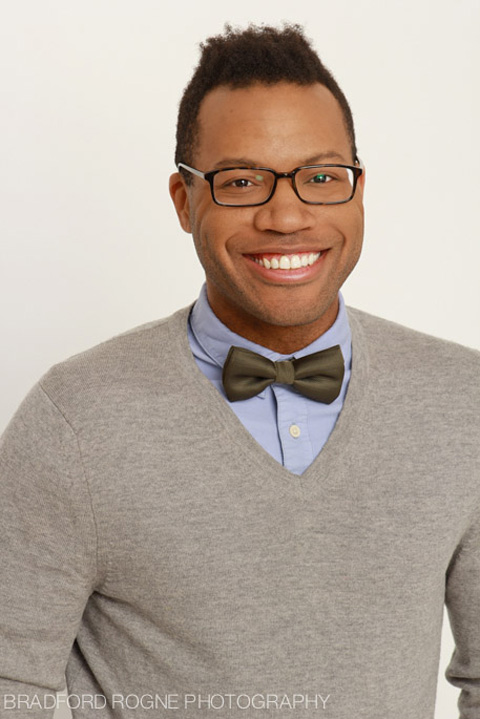 I’ve definitely been a story teller for as long as I can remember. One of the first books I wrote was a few hundred hand written (that’s how old I am) pages long and called Dragon Wars. It’s what “The Cluster Chronicles” series was born from.  There were 8 books in the Dragon Wars series but about five years ago I decided to start over and tell the story in a different way, with a new title and deeper story arcs.

I wrote a story once about a student’s pet box turtle that was killed by a bully and they used detective techniques to find out who did it.  That was fun, it got published in a science journal.

Besides written content, I’ve always kept things interesting by sharing stories about myself to friends and whoever would listen. Some are personal and some just really funny or embarrassing.

I was known for exaggerating what happened to me to make the stories better and more appealing.

For example, one time I went to my dad’s house for the weekend and I think I did something dumb, actually I know I did something dumb because I was handful as a kid.  My stepmother punished me by telling me to go to my room. When my mom picked me up I told her that I’d been locked in my room with no food for the whole weekend, for no reason. I think I added that my step mother hated me. (Sound like a familiar fairy tale?)  I must have been really believable because my mom was so angry she called my dad.  Needless to say when the truth came out, another story was born.

When you write a story, do you base the characters off people you know, are they entirely from your imagination, or is it a combination of both?

I write stories based off of people I know and something from my imagination. I’ve spent a lot of time around people because I work in marketing/pr and I’ve always been extremely social. I pay tribute to close relationships or people who have changed my life by including their names in my novels; that goes for positive and negative experiences. Aspects of the personalities from people I’ve encountered often sneak into the characters by virtue of what I remember, but who the character is at the core, the back story and how they play into novel comes from my imagination.

How would you define a good story?

This is a tough one. Overall I think a good story teaches a lesson, spreads an idea or provides perspective. All of the best stories I read as a kid had far deeper meanings than being a sci fi or fantasy story. A Wrinkle in Time, The Chronicles of Narnia and obviously those disney fairy tales are all great examples for different reasons. Additionally, in order to make the story successful there should be a well-developed plot, good pace, a bit of intrigue, and interesting characters.  I hope I got at least a few of these.

The Andromeda Project is your debut novel. What is it about?

In so many words, the Andromeda Project is about perspective, understanding and purpose.  Since it is a series, I have to talk about it from a bit of a higher level.

The novel follows each character in a specific way as they learn about themselves, what role they play in a bigger plan and how the battle between self-preservation and sacrifice is ever present.

The alien known as Neight Caster has sought temporary refuge on Earth. His arrival means our immediate future has one of two results, evolution or extinction. Neight warns of a highly sought after power beneath Earth’s crust that can protect humanity from destruction. In exchange for resources, he agrees to assist in locating it.

Lead by Nicolas Delemar, a human archaelogist, the Andromeda Project is formed by the world’s strongest governments to discreetly fund the search. A mysterious tragedy brings the project’s progress to a stand still.

Twelve years later we find Allister Adams at a crossroads in his life where he can continue to hide from his potential or find true purpose. Despite his mother’s advice, Allister enters the revived Andromeda Project, to learn more about himself, his past and his future. There he discovers they aren’t the only organization after the elusive power and he may have chosen the wrong side to fight on. He’ll have to decide who’s right, who’s wrong and what’s necessary.

That was surprisingly hard to write.

There are some big themes in the story, ones you say need to be heard. Tell us a bit about these themes and why they are so important.

My tag line is “There are no heroes, There are no villains. There is only self-preservation.” I think this is true on so many levels. The idea was birthed out of my observations of people and how fear, time, our past, lack of purpose and direction can all hinder how we make decisions and how well we understand each other.  It also can impact how far we go and if we succeed at all.  I truly believe as a civilization, as humanity, we can’t go where we need to unless we gain more perspective and understanding of each other.  These themes apply to individuals and the Earth as a whole.

Time – There is never enough, how many stupid decisions were made because we felt like we didn’t have enough time or time was running out?  Sometimes those decisions hurt other people, sometimes they only hurt ourselves. Neight often talks about time in the novel because he’s lived for five centuries and he views his time on Earth as such a short period, whereas for many of those he encounters it’s their entire lives or most of it.

Fear - “Everything you do is from fear,” one of the characters says. Humanity is built to live in fear.  Fear of being alone, fear of dying, fear of living, fear of vulnerability, fear of hunger...often these fears govern our decisions and not in a positive way.  When you live in fear, I believe you don’t get very far.

Our Past – The more you reflect on what’s happened and how it has impacted you, the more you can use that to shape a better future for yourself and for those around you.  We shouldn’t be repeating the same mistakes.

Finding Purpose and direction – Do everything with purpose, only recently did I discover, I was MADE to tell stories.  There is no other purpose I can serve in this world and if I was doing anything else I would be unhappy.  Many of us go through the motions, we do what our parents say, what are friends say, what society says, without really thinking what do I want?

No one does anything for no reason, so I sought to show the back story, the thought process behind the moves each character makes.  And sometimes you find yourself saying throughout the novel, “wow, I can’t believe he/she did that.” But then later there’s some insight to make you think twice about judging them for their behavior. 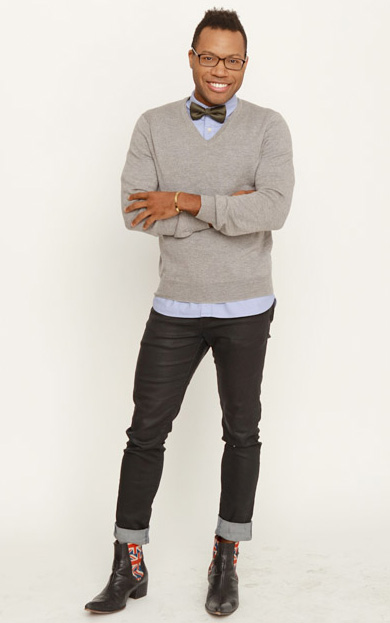 How do you feel the story will connect with the female audience?

I think they’ll love it. In fact most of the beta readers have been female and I’ve gotten great responses.  I have a ton of strong women in my life, so there are great female characters you can be proud of that also kick ass.

What has the feedback for the book been like so far?

Really good feedback, most importantly, honest feedback. I think it could still use some work but I’m overly critical.  I’ve heard that the strongest points are the characters, world building, story and dialogue. I went through about ten beta readers, three editors and a good amount of friends before going through the self-publishing process. I’m excited to hear what people think, I love criticism, it only makes me a better story teller.

There are two more books in the series. Are you currently busy writing them now?

It’s supposed to end up being 8 books but in this first stretch, I will close out the story arc that deals with the potential death of humanity.  But yes, I am already on book 2 which is a bit darker for some of our characters but very exciting. 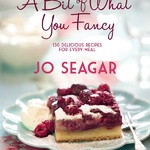 A bit of what you fancy. By Joe Seagar 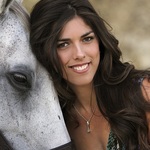 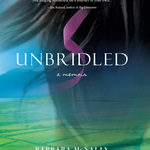