The gripping follow-up to the bestselling novel The Paris of the East, a story of love, loss and second chances San Francisco, 1948. Having survived the Second World War against all odds, Celina and her family arrive on a Liberty Ship into the Bay Area with high hopes for their new lives. But as new immigrants they face many hurdles, and they have to deal somehow with the trauma of war and the grief of losing loved ones. Betrayal and more heartbreak are just around the corner. Why is it that now they are finally safe, Celina cannot sleep and is afraid of her dreams? And who is the mysterious jazz singer who will have such an impact on their family? 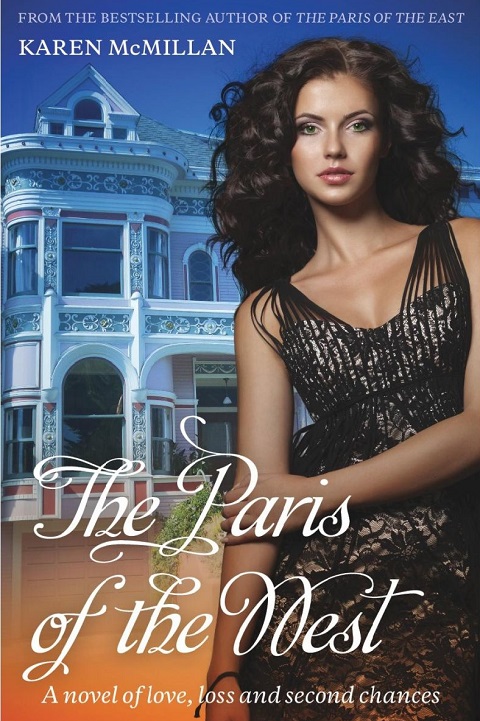 A page-turning, historical read set in the spectacular hilly city of San Francisco, ‘The Paris of the West’ goes from the jazz clubs in the Fillmore District to the sun-kissed vineyards of Sonoma.

Her new life beckoned across the harbour.

Her blonde hair tangled by the cold sea air, Celina watched as the bay of San Francisco slowly came into view as she held onto the railing. The air smelled of the salty sea with hints of earth, and with it came the promise of new beginnings, far away from the suffering and sorrow of Communist Poland. The captain had warned there might be fog, but for now the city sparkled in the fresh sunshine. And the sounds of streetcars, people talking and laughing could be heard above the hum of the engines now the ship had slowed, if she listened hard enough. Or was she imagining these tantalising sounds of their new life?

She glanced at her husband, Rafael, who was standing next to her on the deck of the SS Edwin L. Drake. He looked tired, but his expression was one of quiet anticipation. He glanced at her, smiled briefly, and put his arm around her waist. She could feel the weight of his body against hers, and worried again at how thin he had become on the long voyage. But what could she say? She was even smaller, as though the years of war had sucked all the goodness out of her body, leaving her mere skin and bones. She looked at the jaunty boats in the harbour as their ship passed under the famous Golden Gate Bridge, painted in its distinctive International Orange. There weren’t many passengers on board – it was a Liberty cargo ship they were on, after all – but the people next to them cheered. She had tried to speak to them on the long voyage, but they spoke a language she didn’t even recognise. Now she could only smile at their enthusiasm. It was something she was almost afraid to feel, but now the anticipation of arriving in America flooded her veins.

Praise for The Paris of the East:

Chelsey is pleased to offer our viewers a chance to win Paris of the West $34.99 by Karen McMillan. To enter, simply head over to our Love & Relationships Forum  to make a decent contribution to finalise your entry. Make sure you check out next weeks Newsletter to see if you're one of our winners. 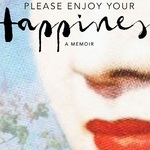 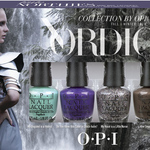