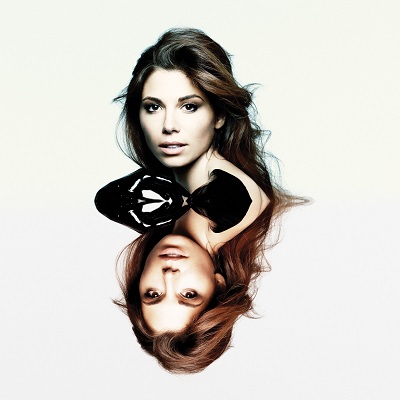 HEAD OR HEART opens with ‘Trust’, a searching, evocative number that poses the album’s ultimate question. For Perri, “trust” is the question and all the songs that follow are her possible answers. The haunting, propulsive ‘Sea of Lovers’ began as a poem that Perri transformed into a song while ‘Human’, the album’s buoyant first single, surges with inspirational urgency. HEAD OR HEART closes with sincere poignancy, on a track called ‘I Believe’, a song, largely based around affirmations.

“I knew the only way to make my second album work was to tell the truth,” Perri says. “I’m not pretending I’ve figured it out. I’m bringing everyone along for the journey of my heart and my head and these songs are what happened.”

The singer’s first album, LOVESTRONG, grappled with the aftermath of a breakup, signaling Perri as an honest, genuine artist ready to share her emotional journey with her fans. Released in 2011, the album was bolstered by the success of Perri’s triple-platinum single ‘Jar of Hearts’. LOVESTRONG entered the Billboard chart among the top 5 upon its initial release, while also proving an unqualified international sensation with top 5 success in Australia and Ireland as well as top 10 sales in Canada and the United Kingdom.  Perri was named as iTunes’ Breakthrough Pop Artist of 2011. This was followed by the 4x-platinum single, ‘A Thousand Years’ which was featured on Summit Entertainment/Chop Shop/Atlantic’s

Christina Perri is also involved with several nonprofit and charity organizations, including, To Write Love On Her Arms, which helps people dealing with suicidal thoughts, and visits children’s hospitals to spend time with kids grappling with depression. She’s also on the board of the Voice Health Institute, an organization she became involved with after going through vocal-chord surgery in 2011.

HEAD OR HEART is now released in New Zealand and is now on iTunes.

Chelsey is pleased to offer our viewers a chance to win Christina Perri's new album HEAD OR HEART. To enter, simply comment below then head over to our Entertainment Forum  to make a decent contribution to finalise your entry. Make sure you check out next weeks Newsletter to see if you're one of our winners. 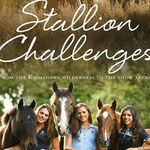 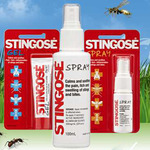 Win A Stingose Spray For Your Stocking 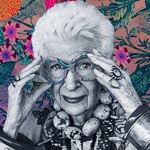 Win a copy of IRIS on DVD