Win 1 of 5 copies of ME. I AM MARIAH - THE ELUSIVE CHANTEUSE

“Carey remains an icon…Call her Mariah, the original chanteuse - a diva with staying power.” (TIME)

“What's most striking about Carey's new album is how relaxed and confident she sounds.  The tender, aching ballads and joyful pop-soul numbers here both mark a return to form and reveal increased nuance, particularly in the singing.” (USA TODAY)

“[One of] the great soul singers of the modern era.” (THE NEW YORK TIMES)

“With it's soulful R'n'B Hues, inspiration from her old-school days and collaborations with the hottest producers and artists of today, she is still very much on top… a living legend…'Her voice is as incredible as ever.” (THE SUN)

“It is her dazzling, five-octave voice that steals the show.” (DAILY MAIL) 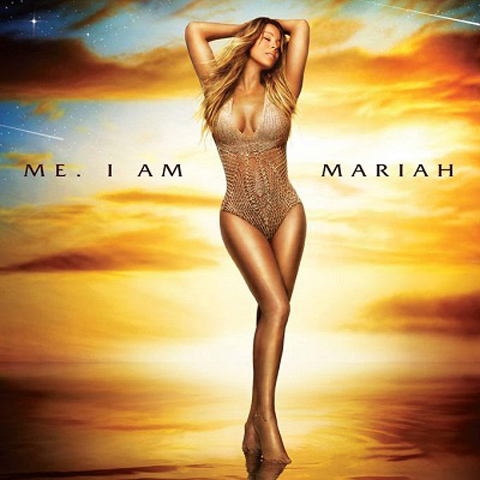 ME. I AM MARIAH... THE ELUSIVE CHANTEUSE,  the brand new album by multi-platinum global superstar Mariah Carey, is greeted with critically overwhelming raves across the board, and soars to #1 on the iTunes pop chart in 33 countries including the U.S. The new album also debuted at #1 on the U.S R&B Albums chart, which marks her 15th Top 5 album in the U.S.

As executive producer of ME. I AM MARIAH... THE ELUSIVE CHANTEUSE, nearly every track on the album (with the exception of a cover of George Michael’s #1 classic “One More Try” and  the uplifting, inspirational, and emotionally charged album closer, her tribute to the late Reverend James Cleveland, “Heavenly (No Ways Tired/Can’t Give Up Now) was written and produced by Mariah.” Two different exclusive album configurations with distinctive artwork are available, the Standard Edition (15 tracks) and the Deluxe Edition (18 tracks).  This marks Mariah’s first new album release since her worldwide best-selling Memoirs Of An Imperfect Angel in 2009.

Steve Bartels, CEO of Def Jam Recordings, says “It is wonderful to see Mariah, the iconic artist, stay true to herself and deliver a carefully crafted body of work that will once again showcase her mass appeal across an enduring legion of worldwide fans.”

Mariah Carey is the best-selling female artist of all time with more than 200 million albums sold to date and 18 Billboard Hot 100 #1 singles (17 self-penned), more than any solo artist in history.

Mariah is a singer/songwriter/producer recognized with multiple Grammy Awards, 21 American Music Awards, Billboard's “Artist of the Decade” Award, the World Music Award for “World's Best Selling Female Artist of the Millennium,” and BMI's “Icon Award” for her outstanding achievements in songwriting, to name a few – with her distinct five-octave vocal range, prolific songwriting, and producing talent, Mariah is truly the template of the modern pop performance. Mariah Carey's ongoing impact transcends the music industry to leave an indelible imprint upon the world at large. Mariah Carey made her entrée into the world of independent film with her breakthrough performance for her role in WiseGirls staring alongside academy award winner Mira Sorvino and Melora Walters.

In 2009, she was recognized with the Breakthrough Performance Award at the Palm Spring International Film Festival for her critically acclaimed role in Lee Daniel’s “Precious” and most recently appeared in his latest stellar ensemble in “The Butler” (2013). A Congressional Award recipient, Mariah has generously donated her time and energy to a range of philan¬thropic causes near to her heart including Save the Music, the Make-A-Wish Foundation, World Hunger Relief, and the Elton John AIDS Foundation, among many others. A tremendous supporter of children’s charities, both domestic and international, Mariah founded Camp Mariah in partnership with the Fresh Air Fund, a retreat for inner city children to explore career development.

MARIAH CAREY - ME. I AM MARIAH - THE ELUSIVE CHANTEUSE. OUT NOW

Chelsey is pleased to offer our viewers a chance to win a copy of ME. I AM MARIAH - THE ELUSIVE CHANTEUSE. To enter, simply head over to our Love & Relationships Forum  to make a decent contribution to finalise your entry. Make sure you check out next weeks Newsletter to see if you're one of our winners. 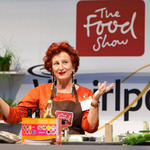 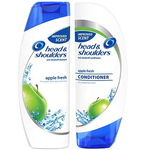 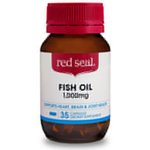