Win a copy of Sheryl Crow's Feels like home 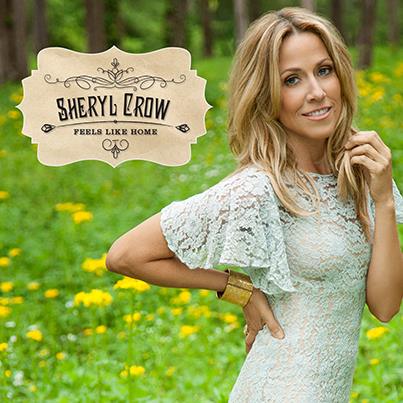 Crow has been nominated for 27 GRAMMYs, her most recent for 2008’s critically acclaimed DETOURS. Crow is a cancer survivor, has performed for President Obama and is a passionate supporter of a variety of environmental and health-related charities, including the NRDC, The Breast Cancer Research Foundation and The World Food Program. Crow has sold more than 35 million records worldwide. 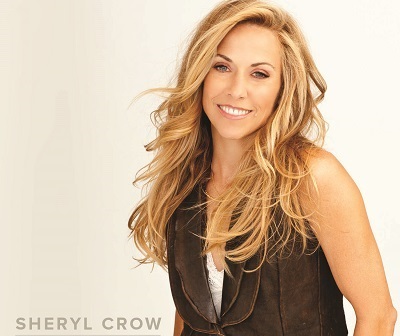 Chelsey is pleased to offer our viewers a chance to win a copy of  Sheryl Crow's Feels like home. To enter, simply comment below then head over to our Entertainment Forum  to make a decent contribution to finalise your entry. Make sure you check out next years Newsletter to see if you're on of our winners. 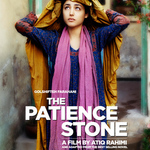 Win 1 in 5 double passes to The Patience Stone 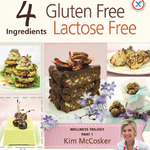 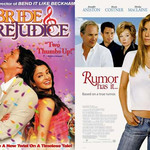 Baileys wants to help you have some time out