BACARDI - getting the party started for 150 years

Celebration 150 years of bringing people together 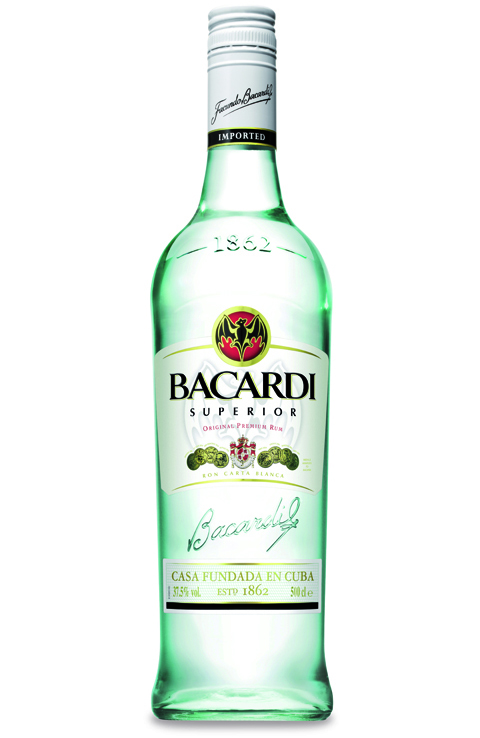 You canʼt enjoy a cocktail without being touched by founder Don Facundo Bacardi Masso – it was his pioneering vision 150 years ago that forever changed the spirits industry, creating the cocktail culture we all enjoy today.

Don Facundo Bacardi worked tirelessly to turn  ʻfirewaterʼ into the worldʼs most awarded rum, Bacardi Superior in 1862.  Today 228 Bacardi cocktails are being
enjoyed at any one time, somewhere in the world, every single second.

The Bacardi story is one of hurdles - overcoming multiple major adversities such as earthquakes, disease, financial distress, the Cuban Revolution and prohibition.

But in true Bacardi style, the company turned prohibition from a problem, into a raging success with  American tourists flocking to Havana, Cuba for fun and
cocktails, and Bacardi was their drink of choice.

No other spirit has played such an important role in cocktail history.

Why not enjoy a little  150-year magic and ask for a  Bacardi  cocktail tonight?

Chelsey has 2 Bacardi prizepacks to give away! Each pack contains a cocktail set and a bottle of Bacardi so you can make your own yummy cocktails, like this delicious Daquiri.

To be in the draw to win one of these fantastic packs, simply make a comment below to register your interest, then head to the Entertainment forum and make a decent contribution to discussion there to finalise your entry. 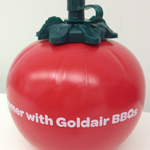 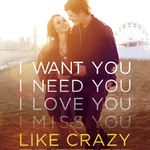 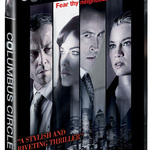