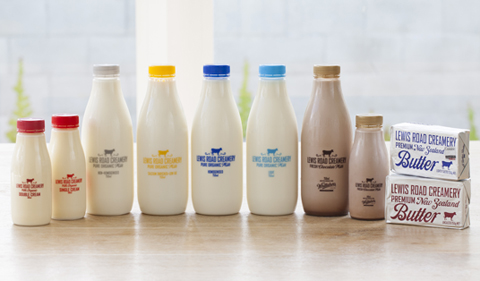 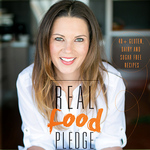 Caralee Caldwell, author of Real Food Pledge and at The Food Show 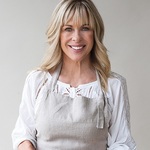